Jesus showed Compassion for All

Since it’s been Easter and still is, I have been thinking about how many people there are in this world who say one thing and do another. Jesus showed compassion for all living beings but during my lifetime I haven’t experienced that the people who celebrate Easter and Christmas and other Christian holidays do that. Most of the people I’ve met in my life and people I know do not follow what Jesus taught although they celebrate Jesus during Christian holidays. 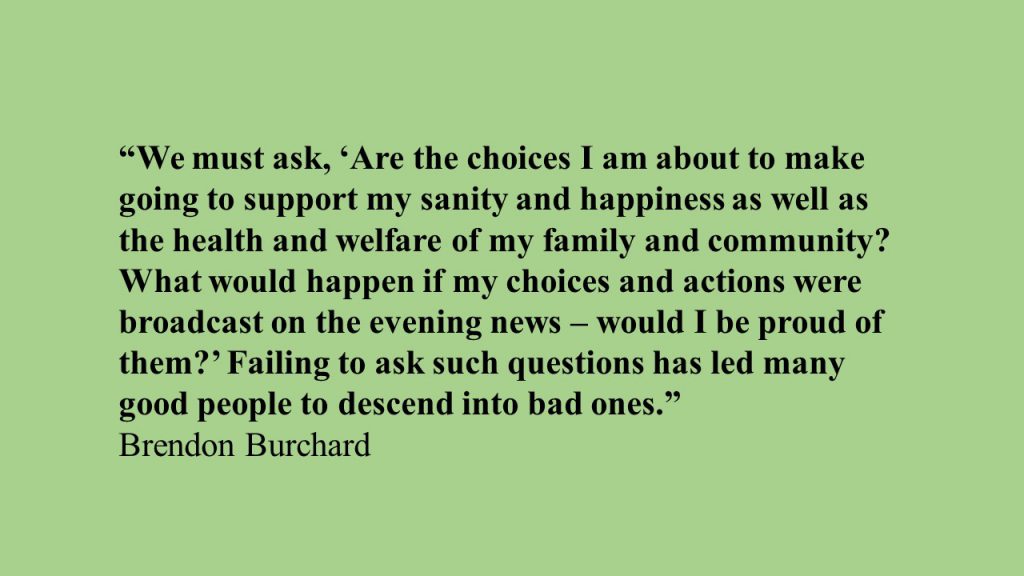 Individuals who behave evilly towards others aren’t happy people

I know many people who celebrate him, but still, they act evilly towards their fellow humans. For instance, they can get furious if they aren’t allowed to do what they want and behave in a hostile/ creepy way. Or they can pretend to be your friend and then stab you in the back because they can be good at placing mean words and lies among nice words and then claim that they aren’t a bad person. They are experts regarding to switch between cold and warm. Or they can expose you to ostracism. They are experts at ignoring you and leave you out in the cold because if you ask too many questions or say something they don’t like to hear, they give you the cold shoulder. Those mean people can pass by you, so close that they could have touched your arm but they didn’t bother to say hello, instead they looked beside you or gave you looks that could kill. Or they can rather sit on the floor than in a sofa with you or say mean comments repeatedly to you, but they claim it is “just” jokes. 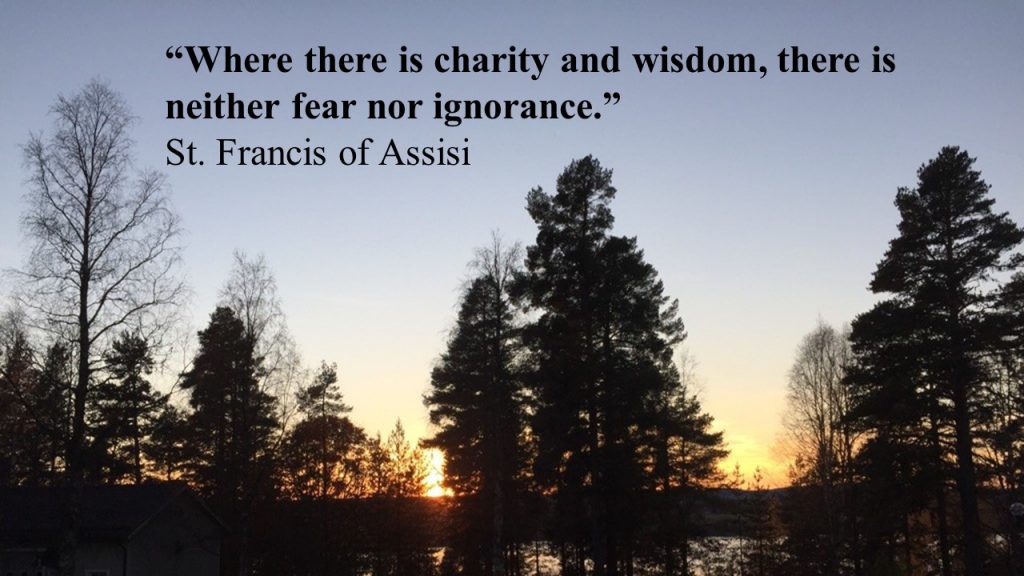 And I know that some of these mean people got rewarded for their mean actions. Nobody cared that they walked all over a kind person, who just wanted to be treated with respect and kindness, to reach their goal, no, they just cared about themselves. And all these people I mentioned celebrate Easter, Christmas and so on, and some of them say that they are religious. I know this because I’ve been exposed to adult bullying. When you get bullied, it’s very easy to start to blame yourself that you have done something wrong or that you’re a bad person since you obviously wasn’t worth their attention. They laugh and enjoy themselves while you’re left alone in the cold. It goes fast to break down when people switch between cold and warm. It takes a long time to recover from years of being mentally abused. But it helps when you finally understand that individuals who behave evilly towards others aren’t happy people because if they had been kind, warm and loving, they wouldn’t have treated you bad at all. 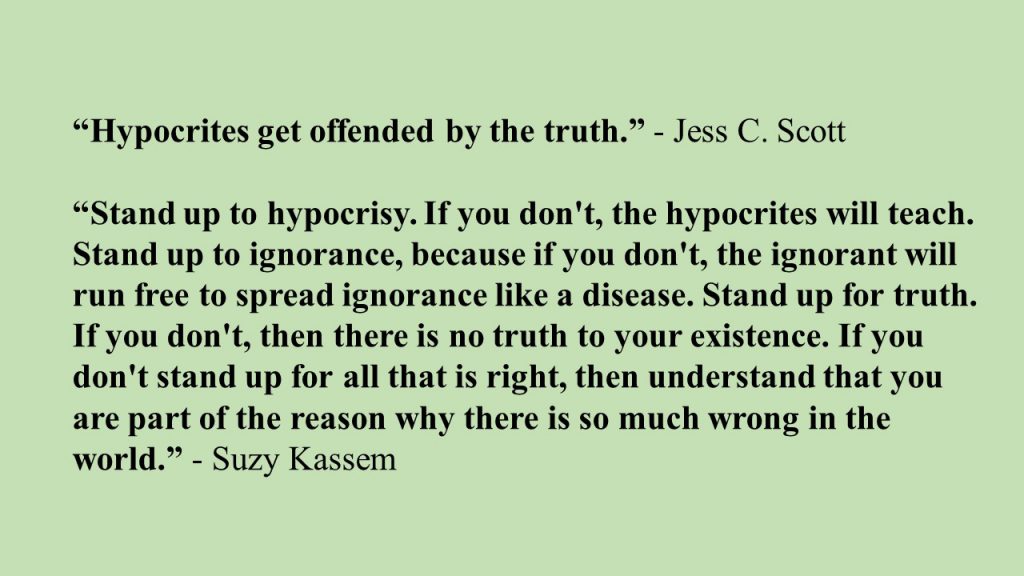 Treat others the way you want to be treated

So I think it’s madness that people who behave evilly towards their fellow humans celebrate Jesus during the holidays because they do not follow what he taught because Jesus showed compassion for all. But I’m not surprised at all that there are many hypocrites in this world because I know many people who say one thing and do another. They claim that they followed the rules officially, but if you take a closer look you will discover that none of them followed the rules, they definitely didn’t follow the golden rule, that you shall treat others the way you want to be treated. Unfortunately, most people can’t even say the word sorry….. 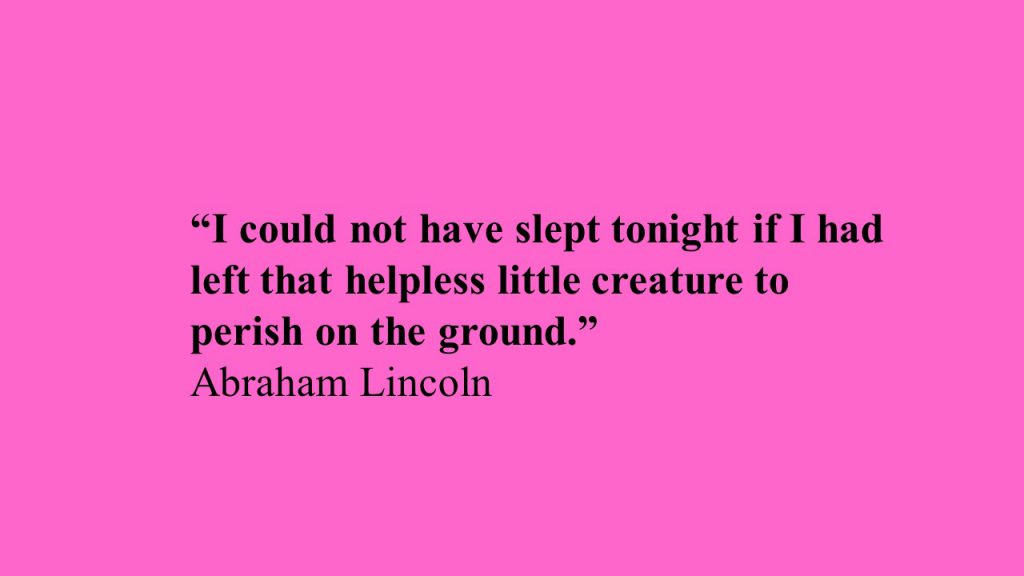 I think that if most of the people that celebrate Jesus acted like him that the world would be a nicer place to live in because Jesus was wise, kind, strong, and loving, and dared to follow his heart no matter what. And he was strongly opposed to animal sacrifice. Jesus actually rescued animals from sacrifice, and he didn’t get popular by doing that. So Jesus showed compassion for all living beings. 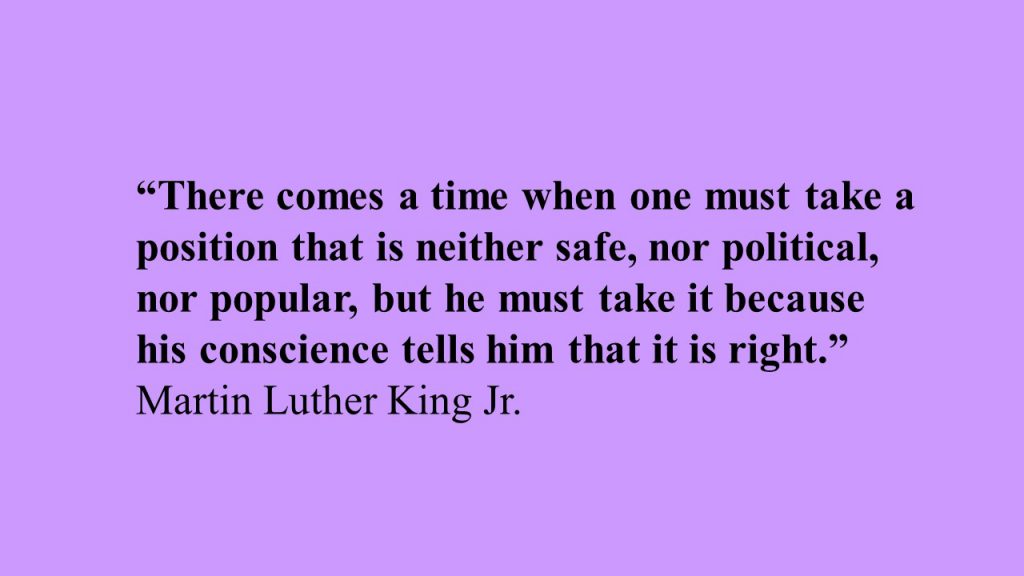 I’ve read that those people who have done a lot of research about Jesus and studied the Bible say that Jesus was vegan. Some may claim he wasn’t because of that time when he gave bread and fishes to the people but it never stated that he ate with them, it only said that the people ate it. And because of that time when Jesus came back from a long trip or time in meditation and asked for food, he was served for instance bread and lamb because people gave him what they thought was their best. Some believe that is evidence that he ate the lamb but it never said that he actually ate it. I believe that he didn’t eat it since Jesus saved sheep from being killed. And for instance, in the Dead Sea Scrolls, it’s mentioned that Jesus ate a diet of figs, rye, and barley.

And in the Bible, it’s written; “And God said, Behold, I have given you every herb-bearing seed, which is upon the face of all the earth and every tree in which is the fruit of a tree yielding seed, to you it shall be for meat.” Genesis 1:29

And in another version of the Bible like New Heart English Bible it is said; “Behold, I have given you every plant-yielding seed, which is on the surface of all the earth, every tree, which bears fruit yielding seed. It will be your food.”

Please remember what Jesus stood for

So we are many that believe that Jesus was vegan 🙂 When you celebrate Easter and other holidays in loving memory of Jesus, please remember what he stood for, that he showed compassion for all living beings. So if you plan to celebrate Christian holidays, I hope that you try your very best to act like him too. 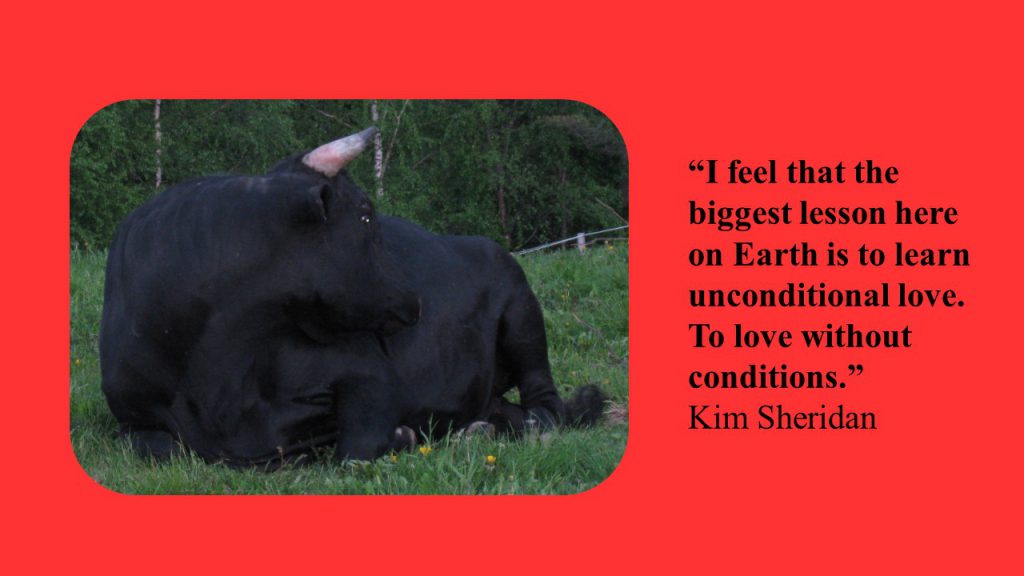