Flame and the Swans

Posted by Anna-Stina Johansson in Poems

I just want to show you an image from my upcoming book, “Flame and the Swans!” This book will be released later this year. It’s a story about a swan couple that needs Flame’s help to be able to reunite again. And it’s a story about love and compassion.

By the way, the story about the swans inspired me to write a poem about love which I called, “Flame and the Swans.” 🙂 You can read it below, hope you’ll like it! 🙂 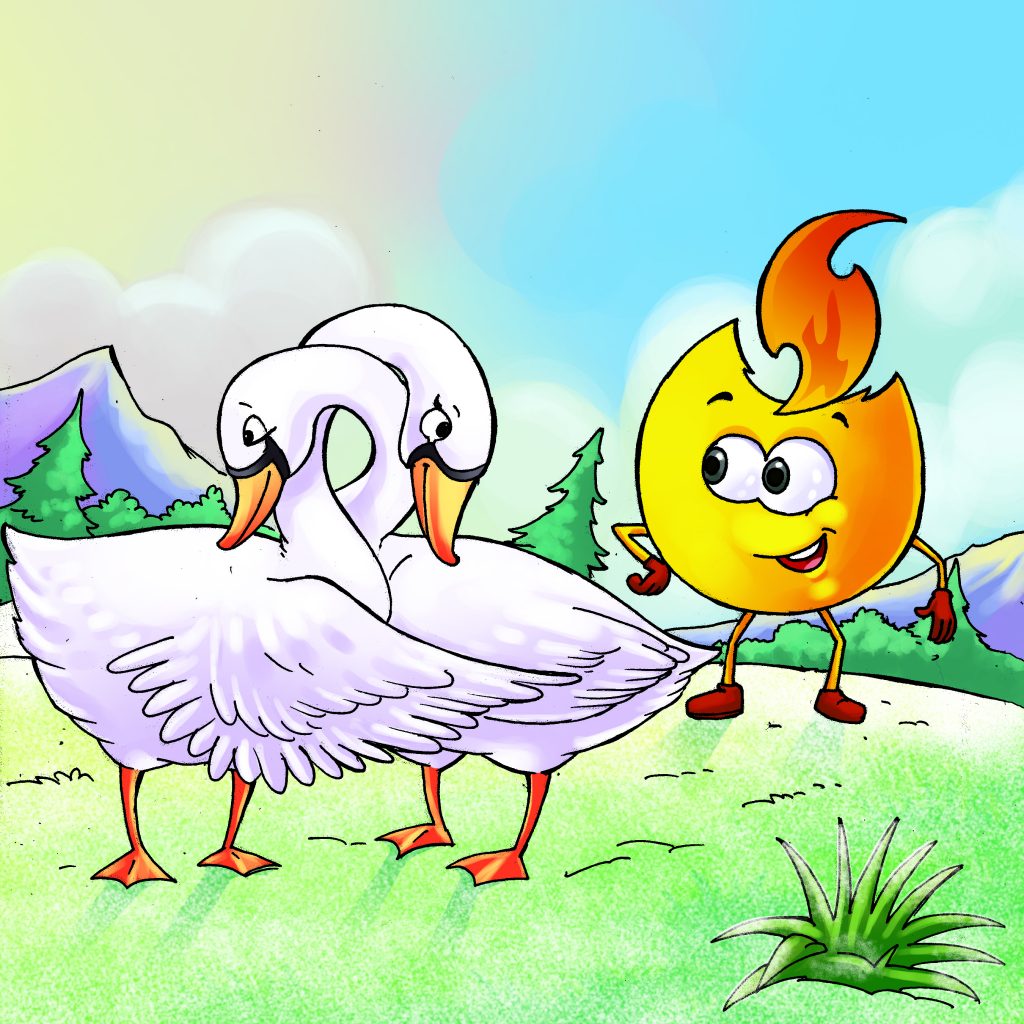 Flame and the Swans

Most of the time

for the couple that Flame met

that only spread love and compassion

and joy and warmth to their surroundings

who live in true love relationships

they too only spread love and compassion

and joy and warmth to their surroundings

It’s rare but it does exist

That kind of love

that not only last a lifetime

but goes far beyond worlds

You could have shared past lives together

found each other again in this life

and reunite after death

But know that death is not the end

it’s only the beginning

I know that it’s hard to deal with loss

but your loved one will be waiting on the other side

And if you haven’t found your true love yet

Know that that person exists

that you just haven’t found each other yet

That person can be caught up with something

just as Flame did

Know that he/she longs just as much as you do

Everything will fall into place eventually

So will you with your loved one

You just have to believe 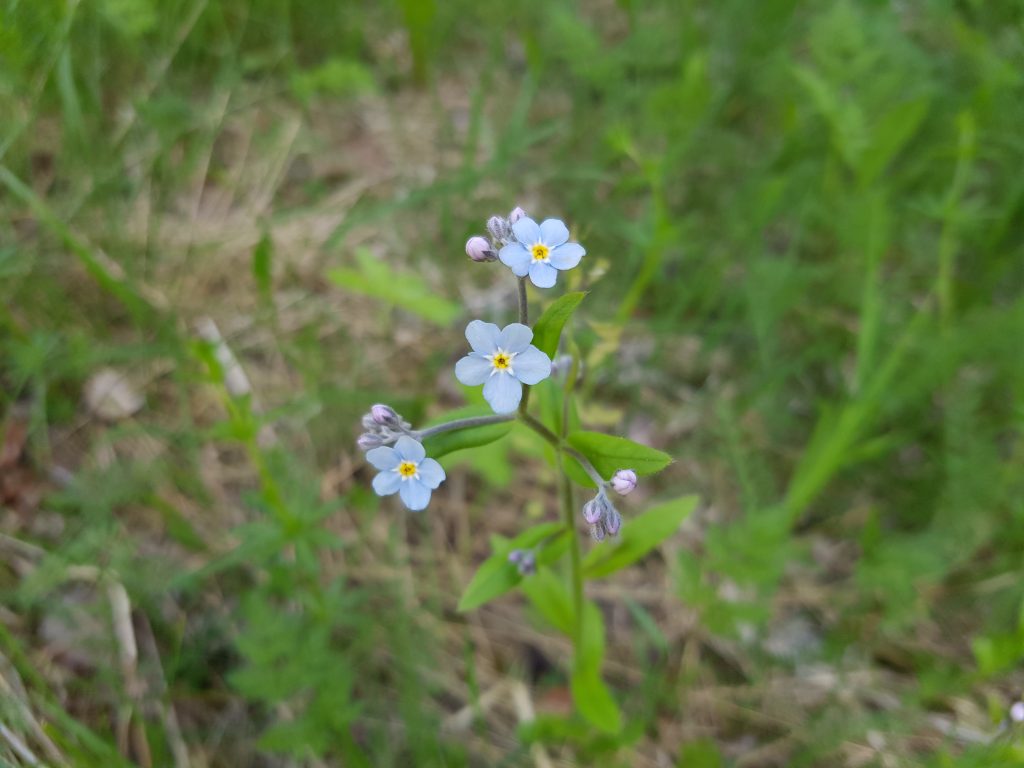