Posted by Anna-Stina Johansson in Opinion

I have been wondering about a thing since it’s this time of the year again when it’s Motor Week in the small town where I live. It comes a lot of people here during this week who throw garbage everywhere and they also smash a lot of booze bottles on the ground. During the nights, they drink a lot of alcohol and play loud music that disturbs people that have to go to work the following day because they play until the late hours. And when the music stops playing the people continue to drive around in the city center, some of them screams from the cars and hammer on their vehicles so they can make as loud noise as possible. While others can leave their cars idling, outside apartments where people live, four o’clock in the morning. I wonder if these people call themselves intelligent when they behave like that? 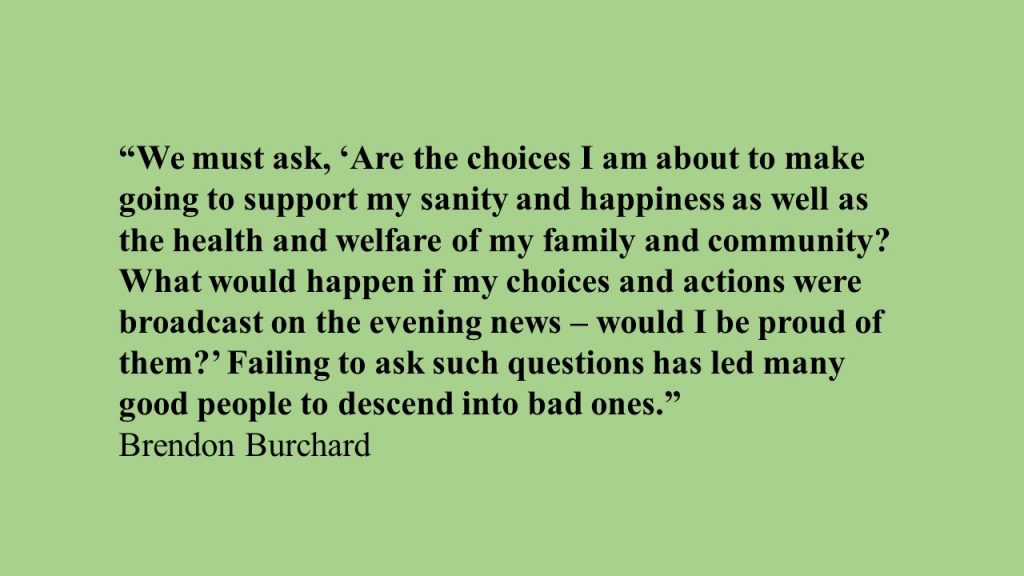 I also wonder if the people who organize this week with for instance car cruising and different kind of competitions like for instance who is best at doing a burnout also call themselves intelligent? And how clever are the politicians in this town since they allow it? Because emissions can cause allergic reactions, asthma, chronic bronchitis and heart disease. They also contain carcinogenic substances. According to the Environmental Protection Agency here in Sweden, the air pollution causes about 5500 people to die way too soon. And people’s bad health caused by the air pollution cost the Swedish society about 35 billion each year. The air pollution is also harmful to animals, plants and the environment. I don’t know how many animals that die or get a bad health because of this. 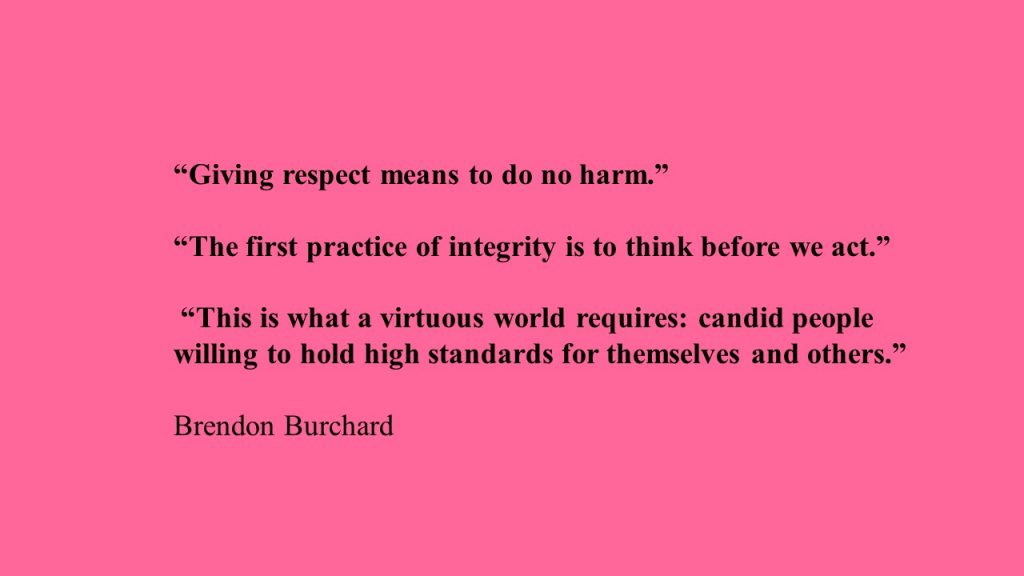